As a young boy living and fishing along the banks of the Mississippi River in Minnesota, Tom Zenanko was never too particular about what he caught. River fishermen never are. This avid angler spent many hours dreaming about someday being able to fish for a living. 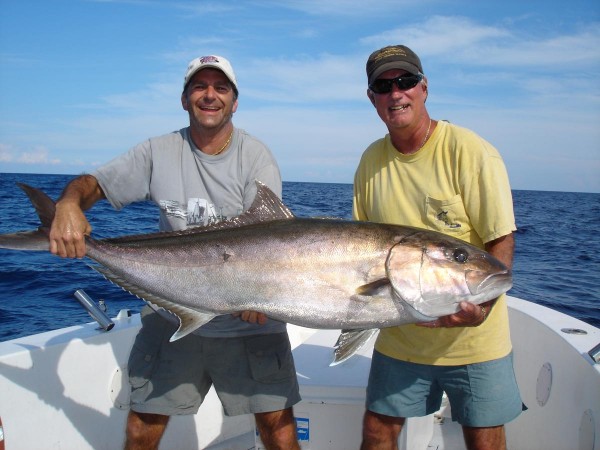 “I have never regretted all the time I spent catching fish as a boy, not even carp,” said Zenanko, a member of the Du Pont Pro Fishing Team. “It has helped me through my career. I learned from all the fish I caught. That is why I like to consider myself a well-rounded angler.”

His boyhood dreams have come true because he now makes his living in the fishing industry. He has written three books on fishing, publishes an outdoor paper, and promotes and lectures about his favorite sport during the winter.

The 30-year-old enjoys talking about bass, northern pike, perch and just about everything else that might bite a hook. Walleyes are one of his favorite fish and he has become well-respected on the walleye competition trail.

“It is easy for walleye anglers to doubt their catching success. They must learn how to maneuver their boats so they can keep their baits in front of the fish longer,” Zenanko said. “Boat control simply means mastering the ability to hold your boat in one spot, no matter what the weather.”

He says proper boat handling and control separates the good fishermen from the great ones. According to Zenanko, using marker buoys will aid fishermen in the art of good boat control and this will also help keep them where the fish are.

Even though he is just 30, Tom Zenanko is teaching youngsters how to fish and enjoy the outdoors at sport shows in over a dozen states. He says he gets a special feeling when he observes a boy’s face light up, just like his used to do, when the topic of fishing came up.

Comments Off on Zenanko Applies Youthful Knowledge To Catch Fish